How to be a Warrior 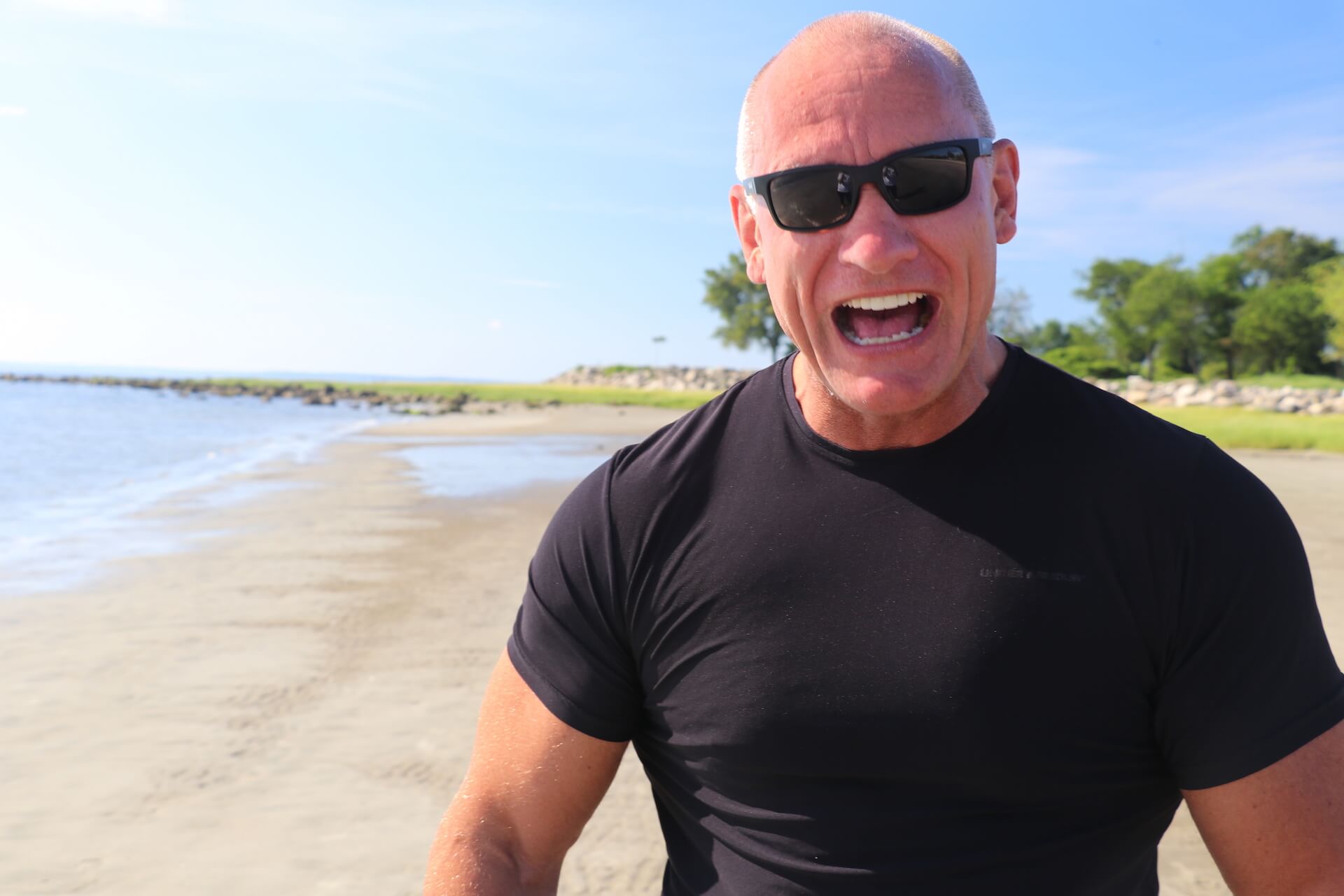 One of my favorite quotes is,

To me it is one of those quotes that you really have to stop and think about. A lot of people say you have to withstand the storm. The storm isn’t necessarily rain and wind, it can be something in your life: business, health issue, personal relationship, some terrible disease, or finances trying to knock you down, trying to hurt you. A real warrior doesn’t just withstand the storm. He doesn’t say, “How am I going to get through this?” No, the real warrior says, “I am the storm, whatever it is that is coming my way, whatever it is that is trying to hurt me, it has to withstand me.”

What makes a warrior able to do that more than the average person? To me a true warrior, is the warrior in battle, when the bullets are flying and things are coming his way. To think they are not scared is just not true. Nobody wants to die, nobody wants to get shot, but they find a way to overcome that fear. They turn that fear around and go after whatever is trying to hurt them. They have a job, not just to survive, but they have to go out and win the battle. They don’t win the battle by just hiding from the danger, they have to go and attack.

When your health is threatened it’s different. Who is ever prepared to be told I have a terrible disease? But if you have trained your mind to believe you can do anything- if you build yourself up to be a strong person – you won’t just accept that you have the disease, but you’ll push back. You will have the attitude to not just get through the disease, but to tell the disease to get the hell out of your body. The strong person will tell the disease, “Do you know who you’re dealing with? How dare you come into my body and try to take me!”

There’s a great scene in the movie Forrest Gump when Forrest and Lieutenant Dan are out on the boat in the storm. Dan is up on the mast with no legs and he’s yelling. He’s not accepting the storm coming his way. He was up there challenging it.

Push back with a vengeance. Be a warrior.

Send this to a friend